Home News Oil inventories in the US fell more than ever

Oil inventories in the US fell more than ever 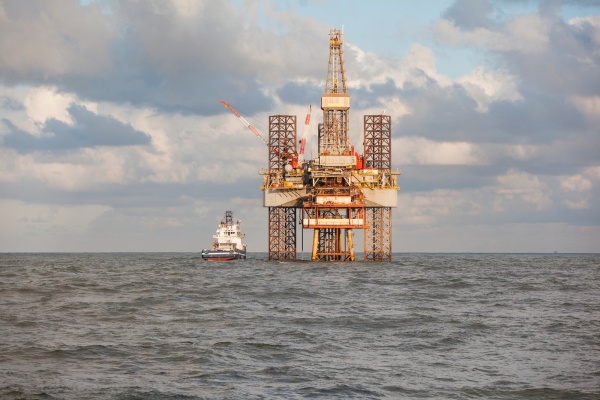 The department reports exact production data in a monthly report with a difference of two months. According to preliminary data, oil production in February amounted to 10.28 million barrels per day, in March - 10.84 million barrels per day.
The US Department of Energy lowered the forecast for the average oil production in the country at the end of 2021 to 11.04 million, and the forecast for 2022 - to 11.86 million barrels per day.
Moreover, world oil prices could collapse to $ 10 a barrel. However, writes CNBC with reference to the forecast of analysts of the consulting company Wood Mackenzie (specializing in research and forecasts in the energy sector), this can only be expected by 2050.
Such low prices will be possible if the world manages to achieve the goals of the Paris Agreement and switch to green energy.
According to analysts, by the middle of the 21st century, the demand for oil may fall by 70% in relation to the current demand.