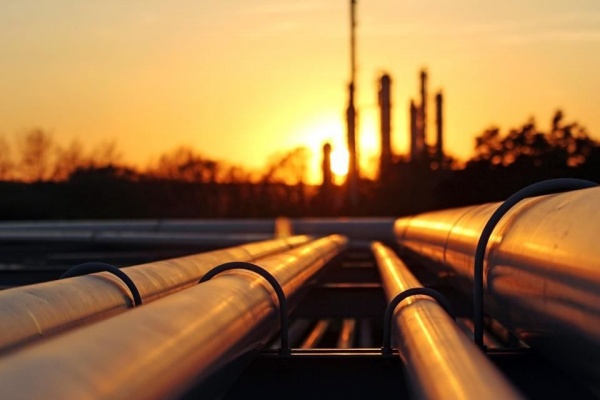 Oil prices on the benchmark marks on Thursday recovered part of the losses after the release of the US Ministry of Energy data, which showed a decline in the country’s oil reserves in the fourth consecutive week.

The price of the WTI Petroleum Futures as of March at the New York Commodity Exchange (NYMEX) electronic auction by this time is $61.03 per barrel, which is $0.11 (0.18%) below the market closing level on Wednesday.
Commercial oil reserves in the US declined by 7.26 million barrels last week, according to a weekly report by the Department of Energy. The inventory of gasoline increased by 672,000 barrels. Commercial stocks of distillates decreased by 3.42 million barrels.

Meanwhile, power problems in some American states are escalating into a global oil crisis, wrote Bloomberg. Oil production in the US declined by more than 4 million barrels per day (about 40%).

"The market underestimates the decline in oil production in Texas from the weather," says Trafigura Group oil trading co-driver Ben Lakok.
In addition, the largest oil refineries in the United States suspended operations. Refinery volumes have been reduced by at least 3 million b/s. Traders send millions of barrels of diesel fuel across the Atlantic to the US, which is a potential incentive for the European refinery industry.

Rescue of a Lithuanian seaman in the Pacific Ocean