Home News Rescue of a Lithuanian seaman in the Pacific Ocean

Rescue of a Lithuanian seaman in the Pacific Ocean 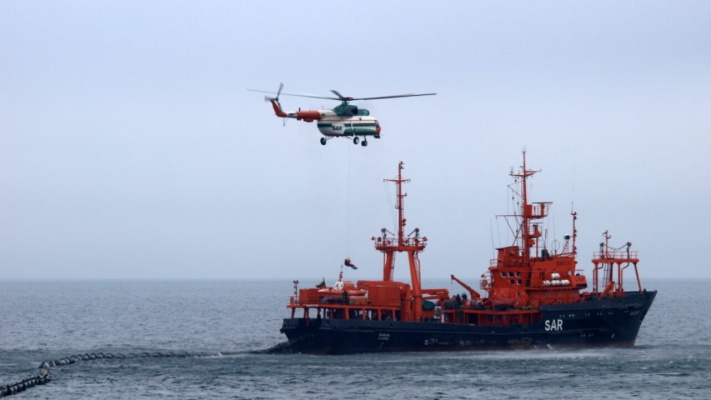 In the South Pacific, a 52-year-old sailor from Lithuania fell overboard. He was found and rescued 16 hours later. This was reported by the French Polynesian Salvation Service.

The sailor’s disappearance was reported on Tuesday morning by the ship’s crew, Silver Supporter. The incident was reported to the Coast Guard and the ship turned back. Tahiti Coast Guard sent a reconnaissance plane to help.
According to the file, the missing person made his last entry into the log at 2:00 a.m. on Tuesday. Late Tuesday evening, a Silver Supporter crew found him on the water.

"He was in the water for 16 hours, but his health is good, only fluid loss was recorded," the message said. It is not yet clear how the engineer got overboard.