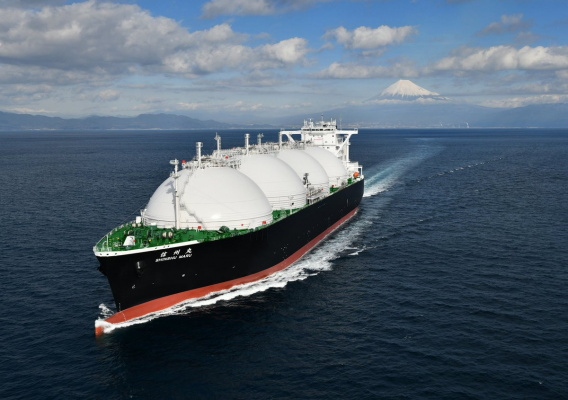 Norwegian shipowner John Fredriksen has taken full control of the LNG carrier operator VLGC Avance Gas.
Fredriksen's Hemen Holding acquired additional shares in the carrier on Friday last week, and currently owns 32.43% of all shares. Combined with shares held by Fredriksen's other company, Frontline, the tycoon's stake exceeds a third, allowing him to initiate a mandatory offer to buy back the remaining Avance shares.

According to the publication, such a proposal will be published within the next month.

To date, the world's largest VLGC LNG carrier fleet numbers 313 vessels, 73 of which are under construction, not yet delivered. For the period up to 2023, the operator predicts a moderate increase in the supply of tonnage in the world market. However, after 2023, the balance of supply and demand will begin to change: 150 VLGC of the currently operating tankers are ships built in 2013 or earlier, the operation of which will be greatly complicated with the introduction of the IMO from the beginning of 2023 on rationing of carbon dioxide emissions from ships based on the so-called "indices energy efficiency "(Energy Efficiency Design Index (EEDI).