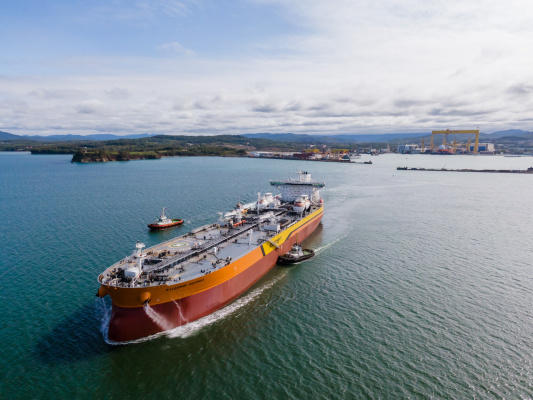 The vessel detained in Indonesia is suspected of stealing about 300,000 barrels of crude oil from Cambodia.

The vessel was detained while it was anchored in the territorial waters of Indonesia.