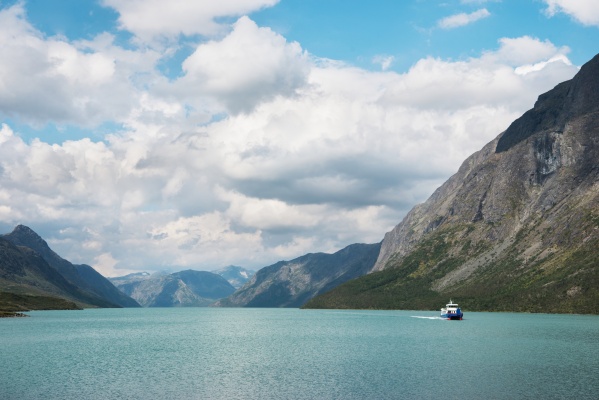 Bergen Engines AS is a manufacturer of diesel and gas engines from  Norway . The production line of the company consists of various ranges of diesel and gas engines for marine and land applications.
Moreover, The National Security Agency of Norway can block the purchase of Rolls-Royce’s Norwegian engine factory Bergen Engines by Russian «Transmaching Holding». According to Norwegian Justice Minister Monica Mellan, the cause could be a threat to national security. The deal had previously been estimated at €150 million.
«It is possible that the sale of Bergen Engines AS TMH Group may endanger national security interests», - quotes Madame Mellan Reuters. According to the Minister, it is now necessary to suspend the transaction in order to gather the factual basis on which a decision will be made.
Bergen Engines was founded in 1946. During the period of its operation, Bergen Engines supplied more than 7,000 engines, of which 5,000 are in service. Bergen Engines was founded in 1946. The company currently employs about 900 employees.

The purchase of the production became known on February 4. Technologies of the plant "Transmachholding" planned to use in the sphere of energy. Other applications, such as shipbuilding, were mentioned. However, the delivery of the engines may have been hampered by sanctions against the Joint Shipbuilding Corporation - Norway strictly abides by the restrictions.