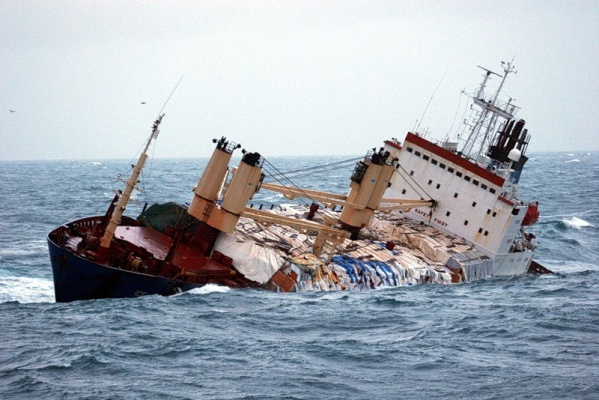 North Korean freighter Chong Bong sank in the Sea of Japan. This is reported by Yonhap News with reference to data from the Japan Coast Guard.

According to published data, the incident occurred 48 km north-northwest of the Oki group of islands in Shiname Prefecture (Japan).

It is known that the day before the incident, the ship's crew informed the Coast Guard about water entering the cargo hold.

The entire crew of 21 people boarded a lifeboat and five hours later was taken aboard a passing North Korean tanker Yu Jong.
According to reports, the vessel was heading from Chongjin port in Hamgyongbuk-do province to Songrim port in Hwanghebuk-do province (DPRK), carrying about 6507 tons of metal products.