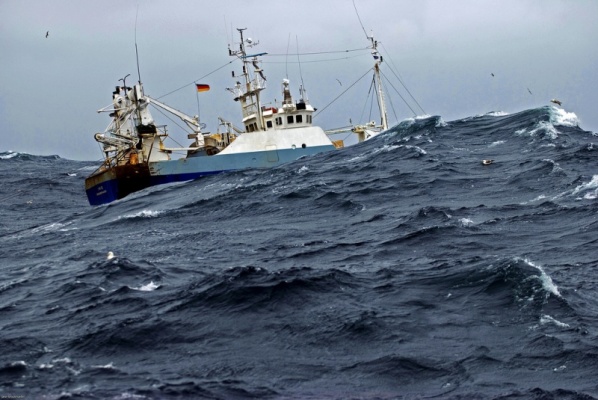 In the north of China, a fishing vessel capsized in the Yellow Sea, as a result of which seven people from its crew are listed as missing. This was reported on May 25 by the Maritime Safety Administration of Dandong City (Liaoning Province).

It is clarified that this refers to the vessel "Liaodanyu-23 937", which capsized in Dadong Bay.

It is also indicated that a search and rescue operation is currently underway, the authorities are establishing the reasons for what happened. At the same time, other details of the incident are not provided.