New projects of Shall company 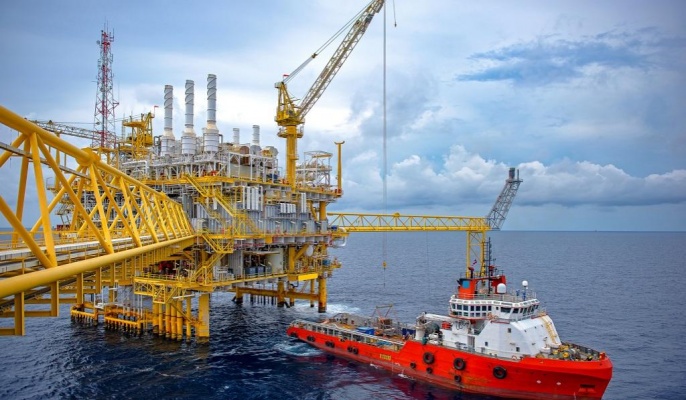 «Shell» is an integrated energy company aimed at satisfying the growing global energy demand according to the principles of economic, ecological and social responsibility. Their strategy is designed to strengthen the position as a leader in the oil and gas industry and, at the same time, to work responsibly and contribute to meeting global energy demand. Industrial safety, environmental and social responsibility are the fundamental principles of our business activity.
Recently, this company has published a very interesting information about current programs in the annual statement.  Offshore Sarawak, the company expects first oil and gas this year from the second phase of the E6 project, and the first gas from the Pegaga field at block at 4Q.

It is important to mention that Shell has 16% of resources of the North Caspian Sea so The first stage should provide oil production capacity on the plateau of about 66,000 boe with the possibility of further expansion at later stages.
It is noticeable how quickly the company is developing on the market. This is not surprising, since she has relationships with a large number of companies around the world that are determined to work actively and productively. Now the company is expanding significantly, selling its shares and buying them at more profitable values.

Moreover, now the company is ready to show us several new and modern projects which will increase their profits and provide an opportunity to rapidly develop in this area with the participation of various basins and countries.

Tullow launches a drillship for 4 years