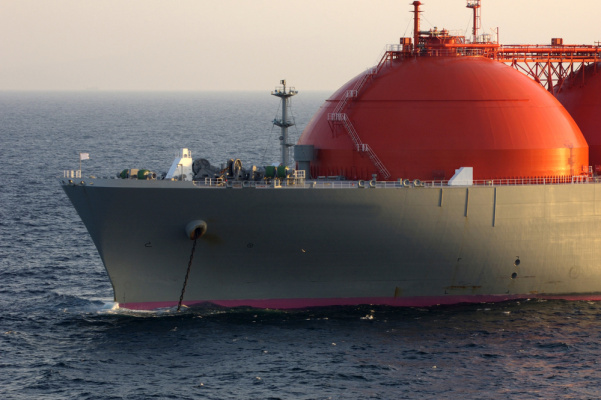 Designed by Jiangnan Shipyard and Bureau Veritas, the world's largest LNG carrier is based on the "Panda" type serial VLGC and represents a further development of the next generation LNG carrier concept.

The distinctive features of the new tanker will be: an optimized hull shape, which allows a significant increase in cargo capacity without a significant increase in fuel consumption, as well as expanded opportunities for universal use. The latter is ensured by the presence of two stationary deck tanks for liquefied petroleum gas, which can be used as fuel even if the vessel instead of LNG will carry other cargo.

It is expected that the first two super-VLGCs should be delivered to the customer in the first half of 2023. According to preliminary data, they are supposed to be used mainly in a straight line "specialty" - for the transportation of LNG. Three subsequent vessels of the same project are being considered as potential multi-purpose product tankers.