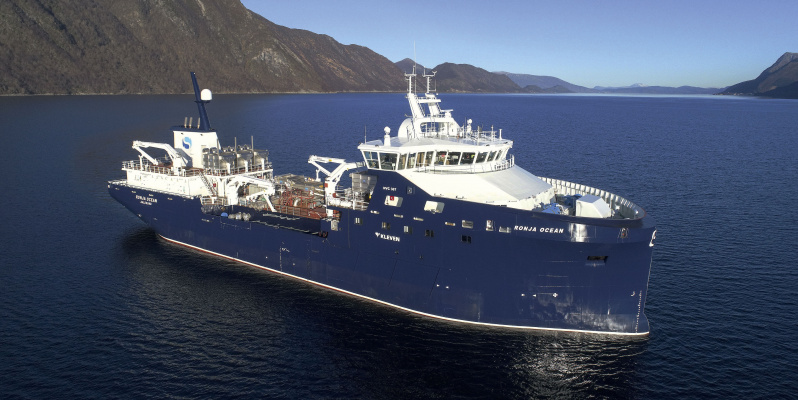 The Royal Navy has put up for sale a one-of-a-kind support vessel, Argus.

The British Admiralty acquired the 190-meter container ship MV Contender Bezant in 1984, after which the ship was named Argus and a new purpose - a flight deck was installed on it for training naval aviation.

However, in 1999, the war began and the ship was retrained into a floating hospital, deploying a surgical, radiological and intensive care unit in its holds. At the same time, the status of the Argus remained strange - it was not painted white with red crosses on the sides, and therefore was not considered a full-fledged hospital ship. In addition, the ship was armed with four 7.62 mm machine guns and two 20 mm automatic cannons.

However, Argus has brought a lot of benefits to the British Navy as a helicopter carrier. It is noteworthy that the current or next business trip may be the last for him in the military service of the 41-year-old ship.