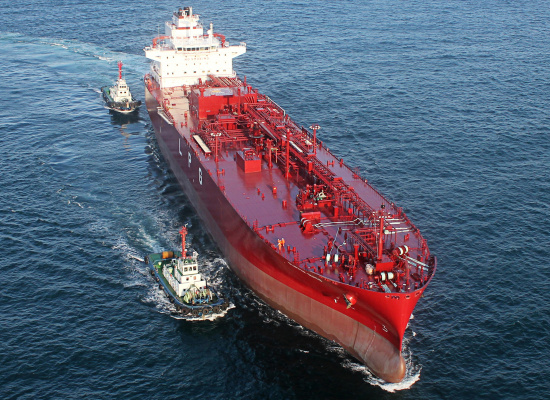 The vessel, designed to transport large quantities of iron ore, was built for Hyundai Steel and uses exclusively liquefied natural gas as fuel.

According to Hyundai Steel's official information, both the bulk carrier itself and almost all of its equipment was developed by South Korean specialists and manufactured at national enterprises. Thanks to this, the level of localization during the implementation of this project has reached 97%.

The new vessel was named HL Oceanic. With a length of 292 m, a width of 45 and a height of 24.8 m, its deadweight is 180,000 tons. It is expected to operate on commercial lines between ports in Australia and South Korea, transporting up to 2 million tonnes of iron ore per year. Already in March 2022, the customer expects to receive a second bulk carrier of the same type - HL Sunny, which is planned to be used to transport iron ore on the same routes.

Hyundai Steel (by the way, the second largest steel producer in the country) plans to create an entire LNG fleet of vessels of various types - from traditional tankers and already familiar (since 2018) bulk carriers, to fishing and other specialized vessels. This expansive shipbuilding program builds on an agreement the company signed in 2019 with the South Korean Ministry of Fisheries and Marine Resources, the National Gas Corporation and H-Line Shipping.