Home News Due to the omicron strain, a cruise ship was not allowed to enter the Argentine port 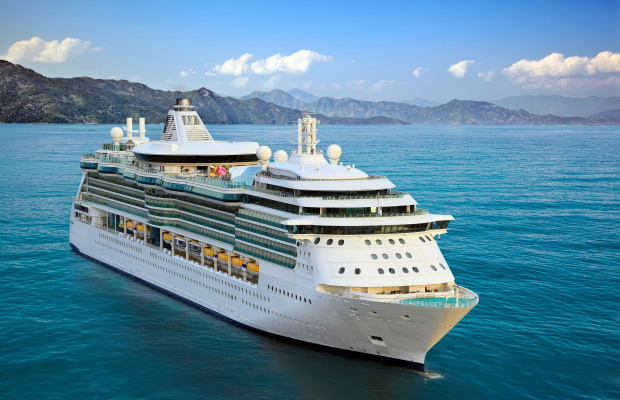 Authorities in a small seaside town in southern Argentina, Puerto Madryn, have refused to allow a cruise ship to enter the port, where they have identified one case of infection with the new omicron coronavirus strain. As noted by AFP, there are about 300 passengers on board, all of whom have been isolated in their cabins.

According to the Ministry of Health of Argentina, the alarm signal about possible infection with coronavirus was received at the end of last week, when the ship arrived in Buenos Aires. Within 24 hours, PCR tests were carried out on 170 passengers and 156 crew members, all of them were negative on Saturday, which allowed some passengers to disembark and others to board. The vessel continued on its route, but then it turned out that the antigen test of one of the members of the medical team gave a positive result. So the sick person was identified.

According to the captain of the ship, he does not have any symptoms of COVID-19, and an investigation is underway on how he could have become infected. It is noteworthy that in Argentina itself, not a single case of the omicron strain has yet been identified, in Cape Verde, where the cruise ship entered, the epidemiological situation is considered favorable, and it is located 600 km from the African continent.

A cargo ship which is propelled by the wind