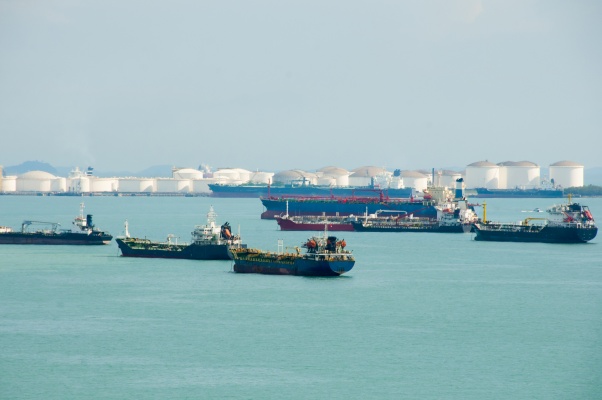 The Dutch Council of Ministers has approved a bill that allows ship managers to take on board Dutch merchant ships armed private security guards to protect against piracy in the Gulf of Aden. This was reported by the press service of the Russian Trade Union of Seamen (RPSM).

Currently, merchant ships can request assistance from soldiers of the Ship Security Division (VPD) of the country's Ministry of Defense under the Merchant Shipping Act (2019).
The Merchant Marine Protection Act will amend the 2019 law to allow armed private security guards to join ships when there is not enough space on board to accommodate a VPD team, or if it takes too much time or money to do so.

Maritime security companies that will provide services to accommodate security guards on board ships will need to obtain clearance from the Inspectorate for the Environment and Transport (ILT) before being able to offer their services to ship managers.
After the draft law is presented, its text and the corresponding recommendations of the Council of State will be published.