Home News Migrant ship sank off the coast of Colombia

Migrant ship sank off the coast of Colombia 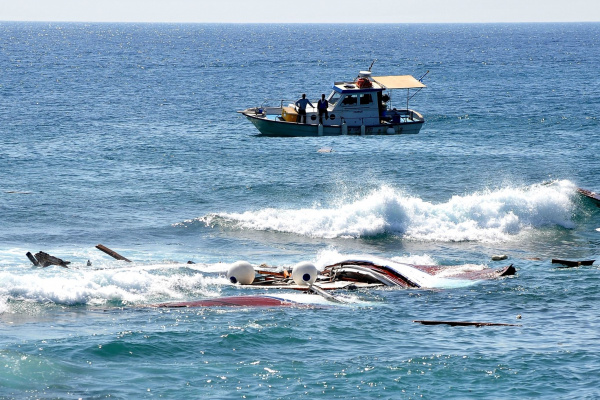 Recently, it has been known about a terrible accident. Several people died and some of them are reported missing in the wreck of a ship carrying migrants off the coast of Colombia.

This incident took place in the Colombian municipality of Akandi, where the ship delivered illegal migrants from Colombia to Panama.

The vessel reportedly carried about 30 migrants, including citizens of Haiti, Cuba and Venezuela. Unfortunately, as stated in the Colombian Navy, they managed to save 21 people, and the bodies of three dead women were also found.

The circumstances of the incident are being investigated.