Home News Maneuvers of the Indian, US, French and Japanese navies will take place in the Bengal bay 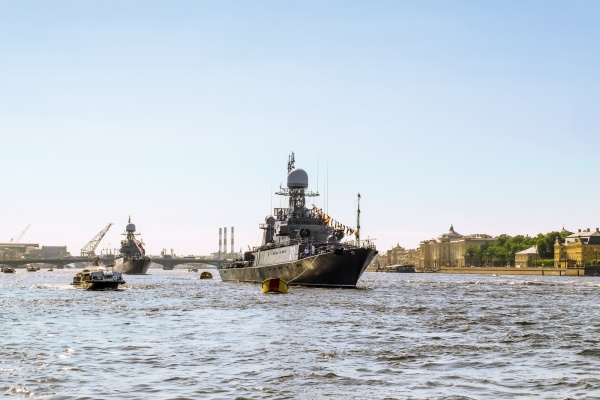 Maneuvers of the Indian, US, French and Japanese navies will take place in the Bay of Bengal on April 5-7.
A detachment of French naval ships consisting of the landing helicopter carrier "Toner" and the frigate "Surkuf" arrived at the South Indian port of Kochi to participate in the exercises.

As the newspaper notes, during the upcoming maneuvers, training tasks will be worked out to combat the submarines of a simulated enemy, joint maneuvering and artillery fire.
Recently, India has noticeably stepped up its participation in international naval exercises with the participation of ships of the fleets of the United States and its allies. Earlier this week, two-day maneuvers of ships and aircraft of the Indian and US navies ended, which were carried out a week after the head of the Pentagon, Lloyd Austin, visited New Delhi as part of his first overseas tour.

In November 2020, the Malabar international naval maneuvers took place in the Bay of Bengal and the Arabian Sea. They were attended by the Indian aircraft carrier Vikramaditya, the American carrier strike group with the flagship nuclear aircraft carrier Nimitz, as well as the ships of the Japanese and Australian naval forces.
The Malabar maneuvers have been carried out since 1992 with the participation of India and the United States. In 2015, Japan joined them on a permanent basis. In 2007, the ships of the Australian Navy took part in Malabar on a one-off basis, now Australia has become their permanent participant.

BMW, Volvo and Google decided to refuse minerals from the bottom of the oceans