Home News BMW, Volvo and Google decided to refuse minerals from the bottom of the oceans

BMW, Volvo and Google decided to refuse minerals from the bottom of the oceans 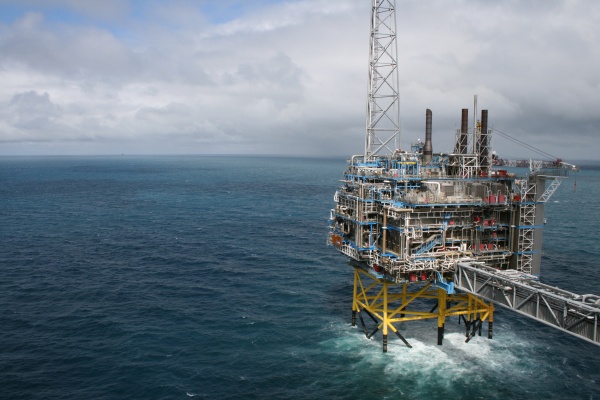 BMW, Volvo and Google were the first international companies to support the WWF initiative to introduce a moratorium on the use of minerals extracted from the bottom of the world's oceans.
They have pledged not to acquire metals from mining at the bottom of the world's oceans, to exclude such resources from their supply chains, and not to finance the activities of companies involved in such exploration and production. "Before the potential development of deep-sea areas of the seabed begins, it is necessary to have a clear understanding of how to carry out such extraction in order to ensure effective protection of the marine environment," the company said in a letter circulated by WWF.

Deep-sea mining is being promoted as an alternative to land-based mining in order to obtain valuable metals such as cobalt and nickel necessary for batteries, the demand for which will grow rapidly in the next decade due to the expansion of the production of electric vehicles, the publication informs.