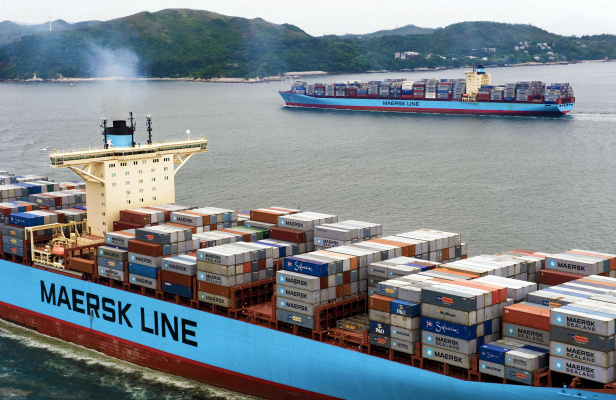 Maersk said it expects the "exceptional market situation" to continue at least until the end of the year. According to new estimates, demand on the global market this year will grow by 6-8%. Earlier Maersk had forecast 5-7% growth.