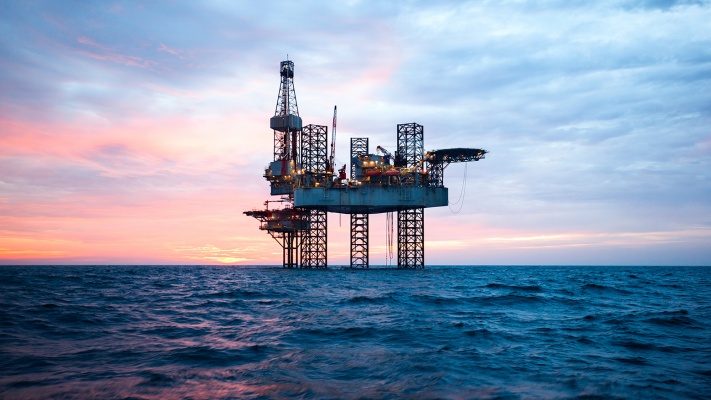 The oil market, after a two-day pause, was again at the mercy of sellers.
At the auction on Tuesday, quotations of "black gold" collapsed in London and New York amid the third wave of the pandemic, which is gaining momentum in Europe, India and threatens the United States.

At 14.52, Brent financial futures fell 3.85% to $ 62.13 a barrel, after falling to $ 61.42, the lowest since February 12.
WTI prices dropped below the $ 60 mark and returned to last week's lows: May contracts on the NYMEX exchange are concluded at $ 59.28 per barrel, losing 3.72%.
The quotes have been chasing after prices in the physical market, which have been holding below futures for several weeks, said Lachlan Sho, chief commodities analyst at National Australia Bank.

The new sell-off sparked concerns over demand, says Ole Hansen, head of commodity research at Saxo Bank.
On Tuesday, Germany announced an extension of the coronavirus quarantine measures until April 18, and announced additional tightening on Easter holidays early next month.
“For five days in a row, we will stay at home,” said Chancellor Angela Merkel following a 15-hour meeting with the heads of government of the federal states.
France imposed lockdowns in 16 departments this past weekend, banning 21 million citizens from traveling from region to region and leaving their homes farther than 10 km.

Poland announced a nationwide lockdown on March 20, closing hotels, schools, most shops and sports facilities until at least April 17.
The possible suspension of the lifting of coronavirus restrictions was announced the day before by Andrew Cuomo, Governor of New York, where a "British" strain was found that is highly infectious.

“News of new lockdowns is not what the market wanted to hear,” where prices soared 80% in four months, Hansen says.
The tightening signals that the travel recovery that mining countries have counted on when forecasting fuel demand is far away, said Matt Stanley, a Star Fuels broker in Dubai.

On Monday, Nigeria - Africa's largest oil supplier - announced a cut in April shipping prices for China, Reuters reported. Angola, the second African oil producer, is experiencing difficulties in selling lots for the coming month.
For the first time since January, oil financial futures are in contango, which usually indicates an excess of supply: contracts for the next month are cheaper than deferred supplies.