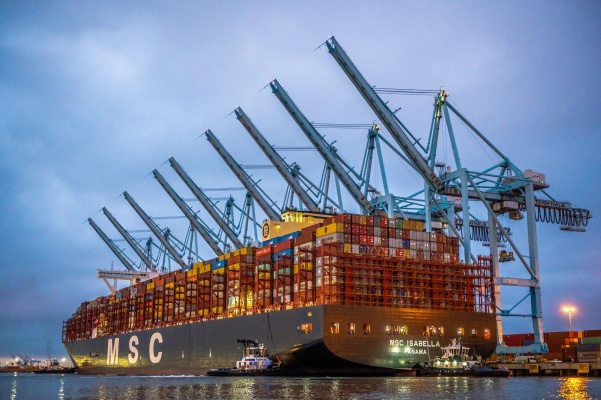 The container throughput of the Port of Los Angeles in February was almost 800 thousand TEU, which is 47% more than in February 2020. At the same time, import traffic increased by 53%, the export of empty containers more than doubled, to 285 thousand TEU.

Traffic through the port of Long Beach in February increased by more than 30%, laden imports by more than 32%. Exports of empty containers amounted to 536 thousand TEU, which is 51% more than a year earlier.

As Lars Jensen of SeaIntelligence notes on his LinkedIn blog, the empty share of the total exports of the two ports exceeded 70% for the second consecutive month, for the first time since 1996, for which detailed statistics of the port's turnover were published.

The unprecedentedly high share of empty exports is explained by the lines' desire to quickly export empty equipment for loading in Asian ports in the face of an acute shortage of containers. The second factor is the desire to speed up loading and shorten the duration of a ship call in order to minimize disruptions to the schedule associated with congestion in ports, TASS reports.