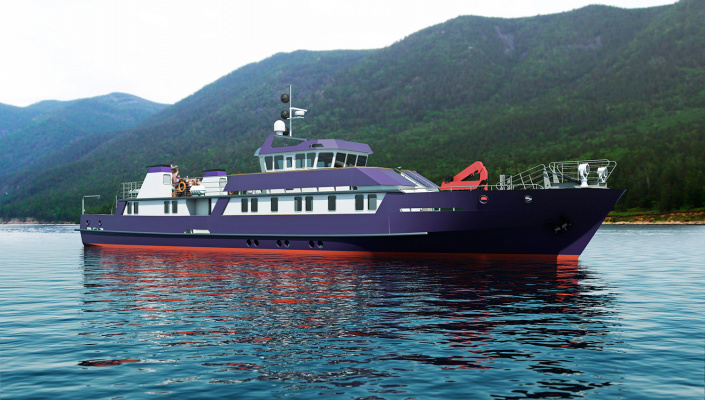 Japan's Ministry of Trade and Industry (Meti) is considering up to ¥ 35 billion ($ 316.18 million) in subsidies for the development of new generation vessels and sustainable shipping technologies.

Today Meti concretized its proposals to subsidize the development of future shipping technologies from the state fund for financing "green innovations" in the amount of 2 trillion yen, created to achieve the goal of decarbonizing the country's economy by 2050.

The ministry proposes to allocate up to 12 billion yen until 2028 for the development of ships that use ammonia as fuel and the creation of bunkering infrastructure. The funds are proposed to be used to finance the development of ammonia-fueled marine engines, fuel storage tanks and refueling systems, as well as a bunkering vessel. The government sets the goal of commercially operating an ammonia-fueled vessel and a bunkering vessel to support these operations no later than 2028.

Meti is proposing twenty-one billion yen to fund R&D to build a hydrogen-powered vessel by 2030. This task involves the creation of a hydrogen ship engine, hydrogen storage tanks and a bunkering system.

Another two billion yen is expected to be used to subsidize research and development in the field of technologies that will allow to reduce methane leakage from marine engines fueled by LNG by 2026 by 2026.
Japanese shipping corporations are also actively seeking green finance to accelerate the transition to sustainable shipping. Shipping corporation NYK Line last week announced plans for a special “transitional” bond issue worth 20 billion yen to fund the development of ammonia and hydrogen fuel cell vessels.