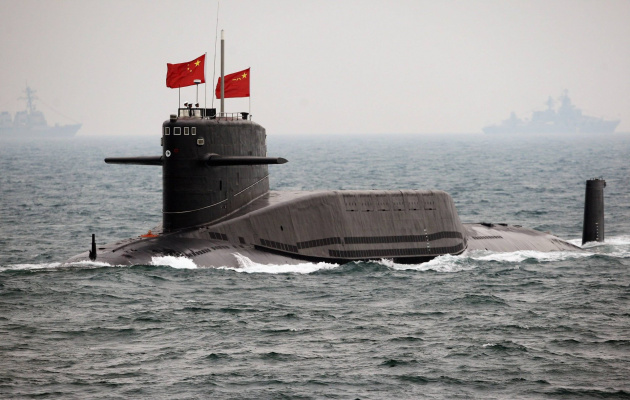 China secretly developed unmanned submarines Can shoot themselves, without a person's instructions
The Chinese military recently unveiled a multi-year development program for unmanned robotic submarines. Such submarines can aim and shoot at targets without human intervention.

The robotic submarines are reported to have been built back in the 1990s. The Chinese military conducted successful field trials of submarines in 2010.

It is noted that such submarines are most likely now designed to work alone. However, the researchers say they may be programmed to act in the "pack."

So far, no evidence is known that robotic submarines have ever been used in real combat conditions.

During field trials, the submarine immediately switched to combat mode when it caught a sonar signal that an underwater target had been detected. After that, the submarine determined the exact location of the target, and then attacked it with a torpedo. All this happened without human intervention.