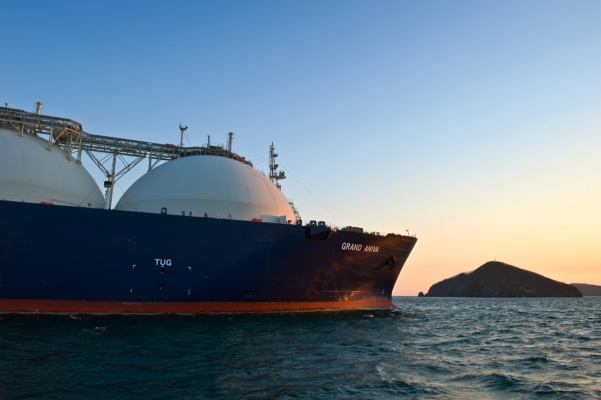 The Japan Marine Science and Technology Agency (JAMSTEC) plans to develop a project for a new icebreaking research vessel, which will be equipped with a dual-fuel main engine - it will be able to run on both LNG and conventional marine fuel, reports the Baird Maritime portal.

The vessel with a length of 128 m will have an operating speed of three knots and, when carrying out research in the Arctic, will be able to overcome ice 1.2 m thick.

The project is allocated $ 310 million (34 billion yen). To implement the project from July to August, an open tender will be held to select a shipbuilding contractor.
The Japanese science agency plans that the new vessel will enter service by 2026.