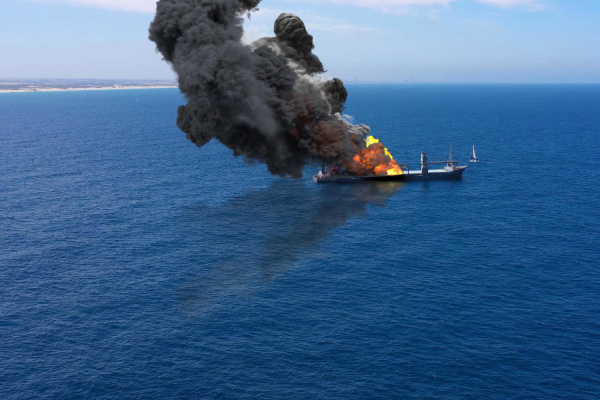 "An Iraqi ship caught fire in the Persian Gulf, as a result of which all crew members died.
Nothing is known about the reasons for the incident," press reports.

Local authorities are currently investigating the circumstances of the incident.