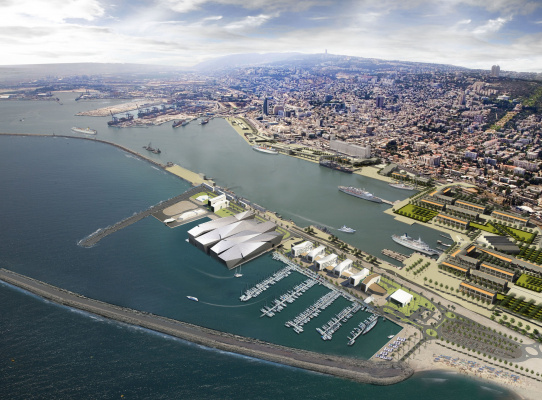 The container ship MSC Marylena became the first vessel to enter the waters of the new Haifa port, which will be officially opened this fall.

The vessel entered the Haifa Gulf port (Namal HaMifratz) in coordination with the Ministry of Transport and the Haifa Port to pick up 1,500 empty containers and deliver them to Turkey.

Thousands of empty containers have accumulated in the ports of Haifa and Ashdod, which has created a serious problem for their functioning.

Therefore, it was decided to ship some of the empty containers on the territory of the new ports and send them abroad on special flights.
The solution will also allow new ports to test equipment and workflows prior to official opening.