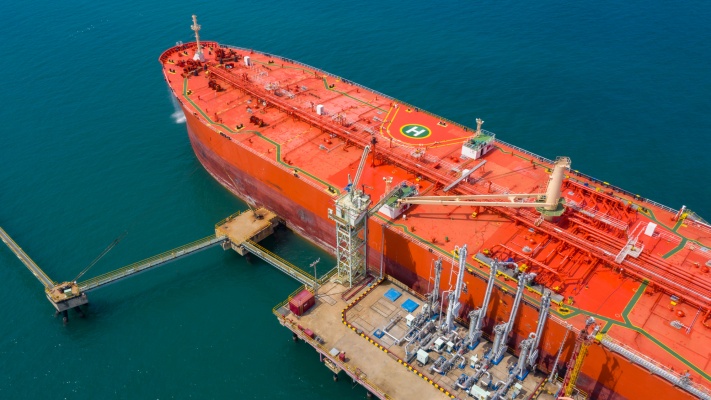 Oil supplies to Syria resumed after a delay caused by the shutdown of ships on the Suez Canal in late March.
According to him, an Iranian tanker allegedly delivered one million barrels of oil to the Syrian port of Baniyas, where the oil refinery is located. "As expected, in the near future, oil products will begin to flow from Baniyas, which are in dire need of the population and enterprises," TASS notes.
Earlier, the Syrian authorities were forced to impose restrictions on the distribution of gasoline and fuel oil due to the incident in the Suez Canal.

Disruptions in the supply of oil products were observed in Syria in January, when, according to Prime Minister Hussein Arnus, tankers bound for the port of Baniyas were detained in the Red Sea due to US sanctions in the Red Sea. As a result, the market did not receive the required amount of gasoline and fuel oil. Then the Syrian authorities were forced to reduce the distribution of gasoline by 17% and fuel oil by 24%.
The Suez Canal carries 12% of the world's cargo traffic and is also one of the busiest waterways for oil transportation.