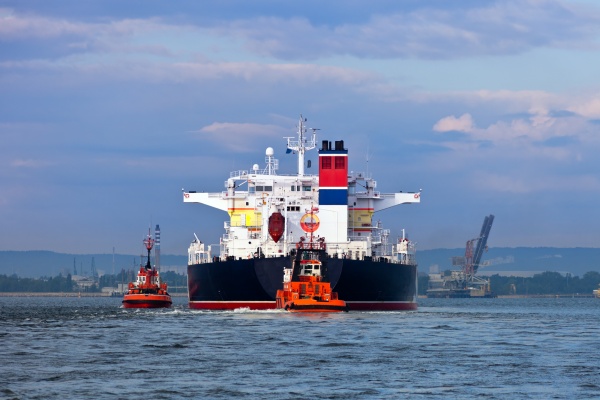 The ship from the Netherlands Eemslift Hendrika with oil and diesel fuel, which lost speed off the coast of Norway on Monday, was taken in tow on Thursday morning and will be delivered to the port of Alesund.
According to TASS, the ship should arrive at the port in a few hours. Then it will be viewed.
Earlier, due to weather conditions in the area where the vessel was located, the towing was postponed from Wednesday to Thursday.

The Eemslift Hendrika sent a distress signal on Monday and the crew was evacuated. The vessel carries about 350 tons of heavy oil and about 50 tons of diesel fuel. The main rescue department of Norway on Tuesday feared that due to the strong list, there is a danger of the vessel overturning and the fuel that it carries into the sea. In the place where Eemslift Hendrika was located, there were bad weather conditions - strong winds and high waves.