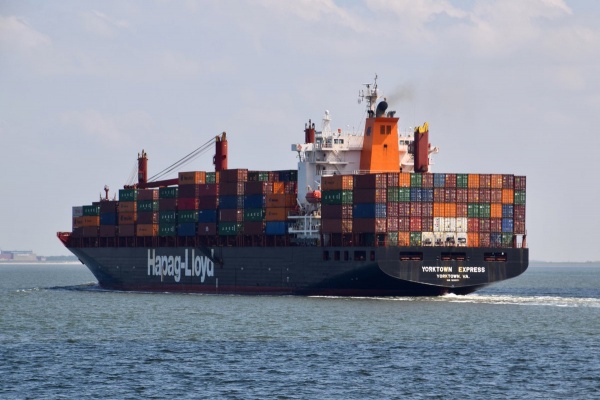 The 3,000th container ship Yorktown Express is scheduled to make its debut today at Hugh K. Leatherman Terminal (HLT) in the Port of Charleston, the first new container terminal built in the United States since 2009

According to TASS, the construction of the HLT is part of an ambitious US $ 2.7 billion port expansion program. The program also includes the modernization of existing terminals at the Port of Charleston, inland terminals in Southern California, the introduction of new IT systems and the deepening of the waters, designed to make Charleston "the deepest port on the east coast of the United States." Upon completion of the dredging project in 2022, the port will be able to accommodate vessels with draft up to 52 feet (15.8 meters).
Chief of Staff Jim Newsom noted that the launch of the HLT terminal will expand the container capacity of the US east coast by 700,000 TEU and add almost 500 m of quayage when "especially needed."