Home News 800 years under water: Chinese archaeologists raise a treasure ship from the bottom of the sea 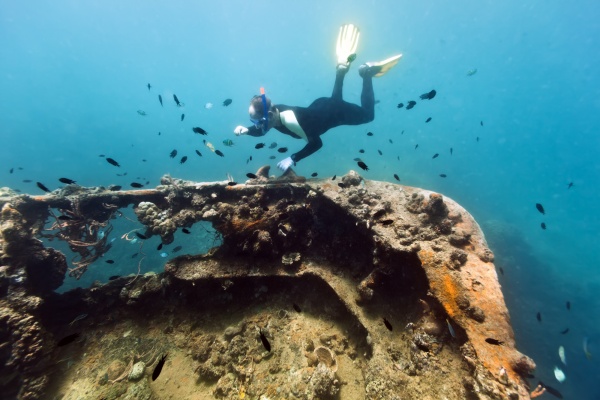 Chinese underwater archaeologists have found an ancient ship at the bottom of the sea with sonar. Divers were sent to him, and after checking the holds, it turned out that the ship was filled with valuable treasures. And the most interesting thing: scientists have already seen this ship before and did not pay attention to it.

Around the beginning of the 20th century, the ship was not lying at the bottom, but on the coast of Guangdong province, it was covered with tons of sand. Most likely, the tides again carried the ship out to sea - it is strange that archaeologists and historians were not interested in it before.
Ultimately, the ship (historians called it "Nanao", according to the island next to which it was found) was raised to the surface. The cargo found on it allowed scientists to understand where the so-called Maritime Silk Road passed in the XIV-XVI centuries, the existence of which for a long time remained in question.

The path connected two coastal provinces of China, Guangdong and Fujian, with Asia, Europe and Africa. It looks like the "Nanao" was going just to Europe - its holds were filled with priceless Chinese porcelain and other treasures.
The approximate number of relics found on the "Nanao" is 160,000. The ship found was literally priceless.