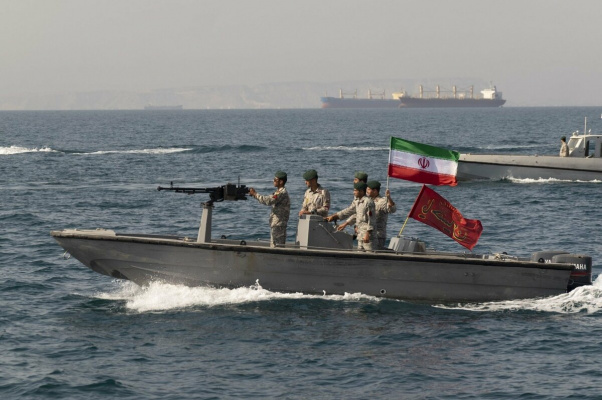 According to the representative of the 5th US Navy Fleet in Bahrain, Timothy Hawkins, he is not aware of such incidents in recent days.

Iranian media showed footage that was allegedly taken from one of the IRGC's speedboats. In particular, a ship flying an American flag was filmed, as well as several people on board.

“Keep chasing them,” someone said off-screen in Farsi.

When exactly this happened is unknown. Details are being clarified.