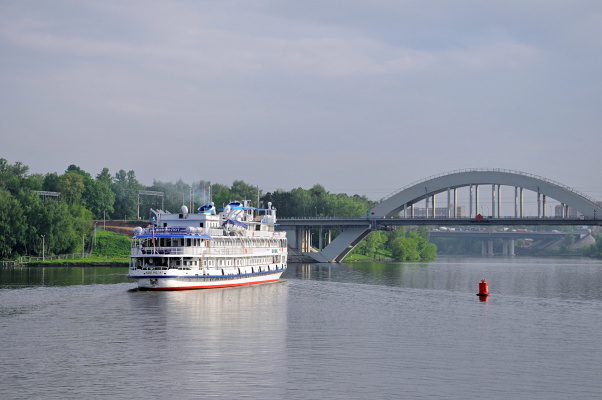 The vessel for the carriage of the general loads Andre Michel 1 under the flag of Malta was pounded on the bridge over the channel Mondragon-dozer in Ron (France).

As a result of the incident, the bridge was completely destroyed.

On board the vessel at the time of the accident there were also 7 crew members (all citizens of Ukraine). None of them suffered.

After the accident, the vessel was moored by the embankment until all the circumstances had happened.

According to preliminary information, the cause of the collision is called a fault of the bridge, which was not divorced by unexplained circumstances.

Construction of the largest cruise ship in the world is finished