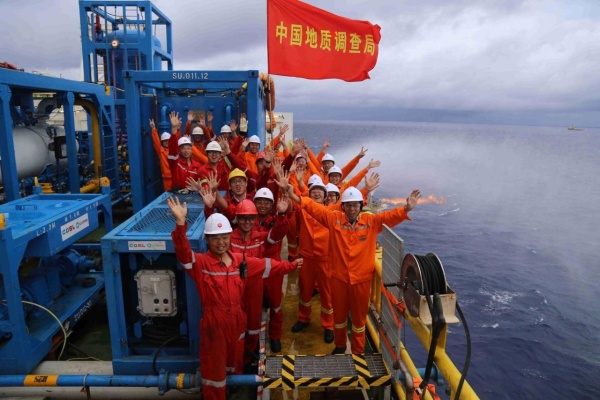 The installation of the largest oil platform, independently designed by China, was completed in the offshore area off the southern coast of the country.

We are talking about the Lufeng-14-4 drilling platform, which was erected 200 km southeast of Hong Kong. Its height reaches 218 m, of which 145 are under water. The platform weighs 30 thousand tons, three times the weight of the Eiffel Tower.

The platform will be commissioned by the end of the year in the South China Sea near the mouth of the Pearl River, where the Lufeng group's oil and gas fields are located. The platform will enhance the energy supply of the dynamically developing Great Bay region, which includes nine cities in Guangdong, Hong Kong and Macau.

The Chinese National Offshore Oil Corporation (CNOOC) has set the task of significantly increasing the volume of oil and gas production on the sea shelf during the 14th five-year plan (2021-2025).

Diving to the sunken ferry will be held in Sweden