Diving to the sunken ferry will be held in Sweden 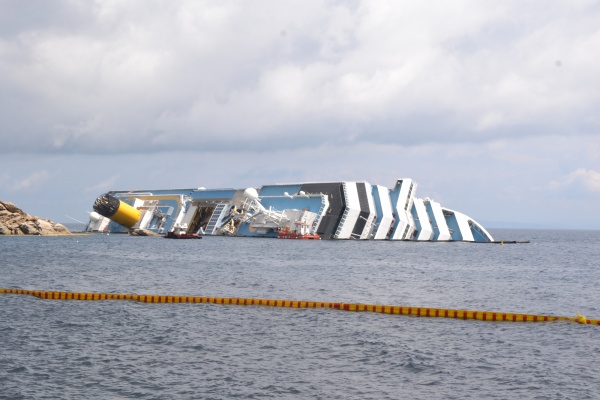 The Swedish State Accident Investigation Commission plans in 2022 to dive in the area of the Estonia ferry disaster, which sank in 1994.
According to TASS, the acting director general of the department, Yunas Backstrand, announced this on Wednesday in an interview with Swedish Radio.

"We expect that this can happen next spring. Before we start this work, we must have a clear idea of the features of this place," he said.
"I am sympathetic to those who believe that it takes too long," - continued Backstrand, answering the question about the expectations of the survivors of the crash and relatives of the victims about finding out the reasons for the loss of the ship.

The Swedish government has prepared amendments to the law on the status of the sea burial site of the area of the sinking of "Estonia", which will take effect from July 1. This will allow diving to the vessel for additional research in connection with the recent discovery of a large hole in its hull, which was not previously known and could have played a role in the disaster. Diving will be possible only on behalf of the government departments of Sweden, Finland and Estonia, robots will be used for this. Otherwise, the law on the rest of the burial will continue to operate at the site of the disaster, and it is strictly forbidden for individuals to violate it.

Coronavirus stops recycling of the ships