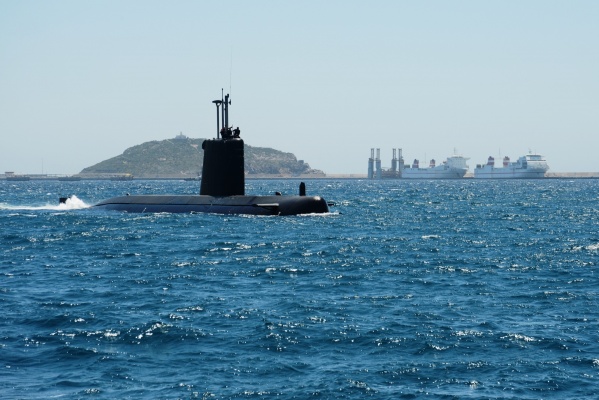 The command of the Armed Forces of Indonesia will inspect the technical condition of all submarines in service with the Republic's Navy.

According to TASS, this was announced at a press conference by the Deputy Chief of Staff of the country's naval forces, Rear Admiral Muhamed Ali, reports the Detik news portal.

"We are investigating the causes of the death of the Nangala submarine in the Bali Sea, and we will also check all other submarines," the rear admiral said. The command of the Navy "also intends to involve specialists in various industries, including shipbuilding, in the inspection," the deputy chief of staff said.

After the sinking of the Nangala, built in Germany in 1979, four more submarines remained in the Indonesian Navy. One of them was built at about the same time, the other three - in the 2000s in the Republic of Korea.