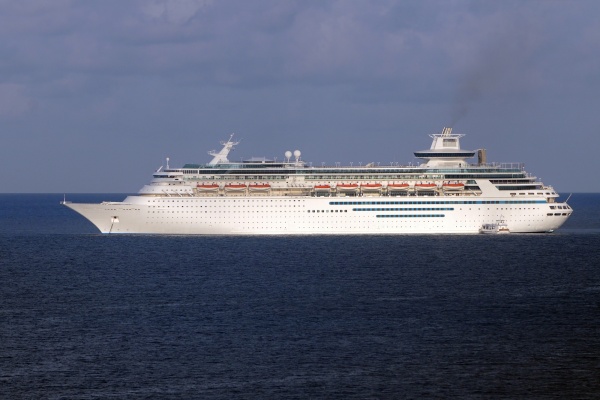 The Japanese cruise ship Asuka II, which left the port of Yokohama on April 29, is canceling its program and returning to the port due to the detection of a new coronavirus in one of its passengers.
According to TASS, this was reported on Friday by Japanese public television.

The liner is expected to return to port on May 2. The cruise around the northern part of the Japanese islands was supposed to last 6 days and 7 nights.

Japan was in the spotlight early last year due to the situation with the Diamond Princess cruise ship, which was quarantined in the port of Yokohama south of Tokyo in February-March. On board, 712 infected were identified, 13 died. After that, the ship was disinfected and left Japanese waters.