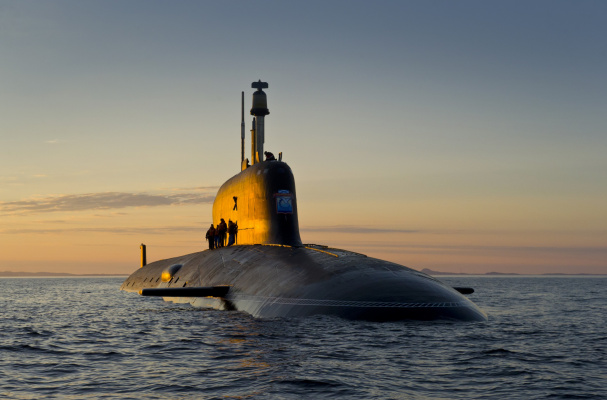 Indonesia and Malaysia reaffirmed their shared concern over Australia's plans to create a nuclear submarine fleet under the AUKUS security agreement with the United Kingdom and the United States.
This was announced on Monday at a joint press conference in Jakarta by Malaysian Foreign Minister Sayfuddin Abdullah following talks with his Indonesian counterpart Retno Marsudi.

"We have expressed a common position that one of the states in the region is acquiring nuclear submarines," Reuters quoted him as saying. "Despite the fact that this country does not have the capacity to have nuclear weapons, all this causes concern and concern," said Sayfuddin.

The leaders of Australia, Great Britain and the United States signed a cooperation agreement on September 15, which includes the construction of at least eight nuclear submarines by Canberra using American technology, the first of which will enter service in 2036. After that, Jakarta and Kuala Lumpur expressed concern about the increase in military power in the region and demanded that Canberra comply with its nuclear non-proliferation obligations. Malaysia also announced that it intends to receive an assessment of this partnership from China.

The AUKUS problem is expected to become one of the main topics at the forthcoming summits of the Association of Southeast Asian Nations (ASEAN) next week.

A ship with tourists sank on the river in Brazil