A ship with tourists sank on the river in Brazil 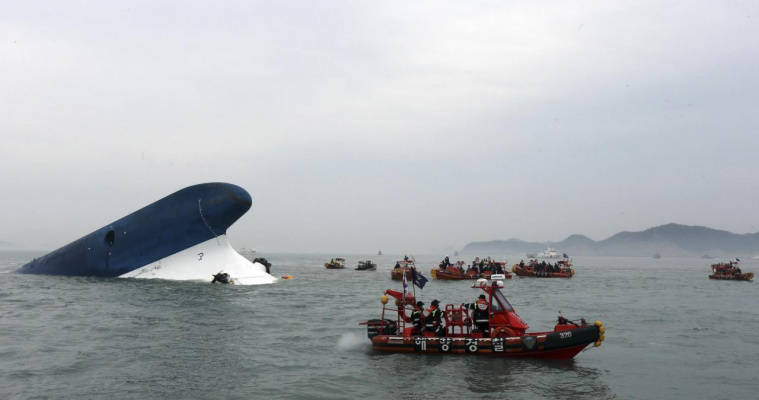 In Brazil, a ship with tourists sank on the river: There are dead and missing.

At least three people have died and seven are reported missing in Brazil in a tourist boat crash on the Paraguay River (southwest of the country).

According to preliminary data, a tourist ship, on board of which there were 21 people, capsized due to strong gusts of wind and sank. Tourists returned to one of the hotels in the city of Corumba (state of Mato Grosso do Sul) after going fishing.

A rescue operation continues at the scene. It involves 12 divers.