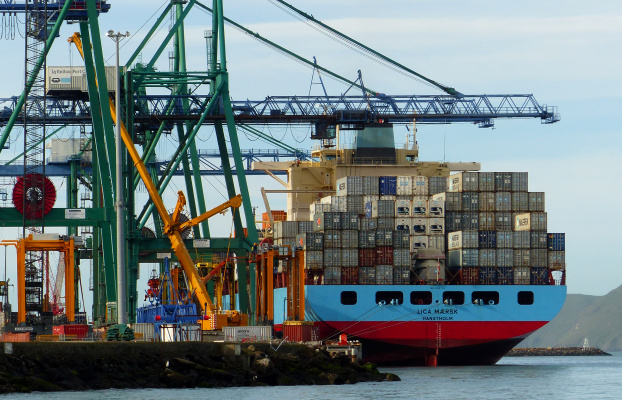 The International Maritime Organization (IMO) is working on the idea of introducing a new tax on maritime transport as part of increased efforts to reduce greenhouse gas emissions, writes The Wall Street Journal.

According to the publication, the innovation is intended to help finance the creation of a global network of fueling stations for ships with alternative fuels, as well as to promote subsidies to developing countries that face high export costs in the industry.

The organization proposes to charge $ 100 for every metric ton of carbon dioxide emitted by the vessel. According to the World Bank's estimates, provided to the IMO in September, such a fee will allow raising about $ 1 trillion over 30 years.

According to the newspaper, the IMO is under pressure from large cargo owners and governments in connection with the need to strengthen measures to reduce greenhouse gas emissions. At the same time, the secretary general of the organization Kitak Lim emphasizes that almost nothing can be done to green the industry without funding.

IMO began discussions on the tax back in October as part of market-based measures to finance the industry's transition to a green vector. This issue will be brought up for discussion in November in the committee on the protection of the marine environment at the organization. If the committee approves the proposal, it will form the basis for a consensus decision on the tax of the IMO member countries, which they will have to take within two years.

Space Travel offers to go to sailing on the Persian Gulf