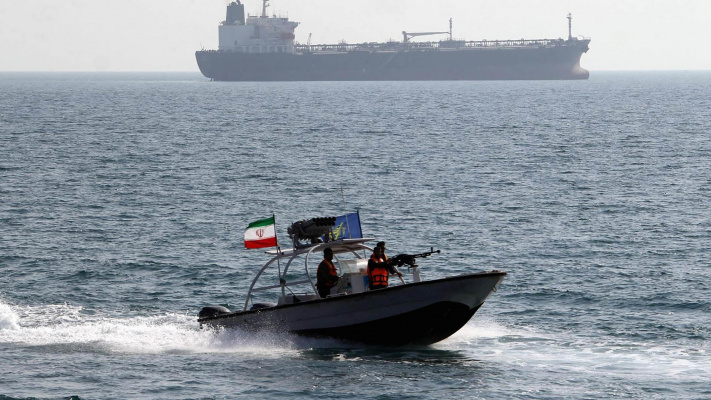 The Iranian Armed Forces detained a foreign ship in the waters of the Persian Gulf on suspicion of attempting to smuggle fuel, ISNA reports.

Iranian security forces reportedly seized 150,000 liters of contraband diesel fuel during the operation.
There were 11 foreign citizens on board the ship, all of them were detained and transferred to the country's judicial authorities.

Which country the ship belongs to is not specified.

Meanwhile, on November 22, Danish authorities arrested the Russian research vessel Akademik Ioffe, which has 38 crew members and 23 researchers on board. The Russian Embassy explained that the arrest of the vessel was linked to a third party claim.