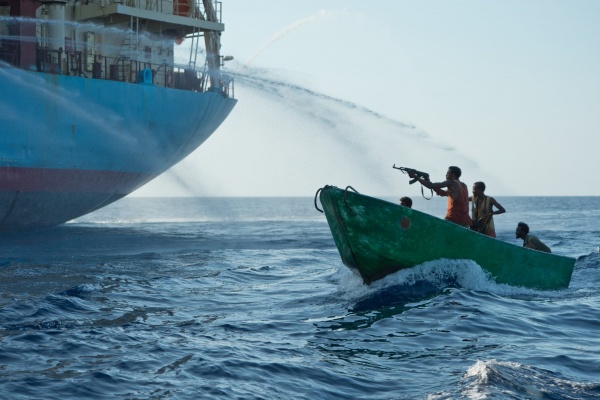 The year 2020 has been a very difficult one in terms of maritime piracy, with the number of incidents worldwide increasing by more than 20 per cent over the previous year and West Africa recording a record number of attacks since the early 1990s.

However, increased attacks on merchant ships have been recorded not only in the Gulf of Guinea, but also in Southeast Asia and North and South America. In 2020, the number of kidnappings had increased dramatically, and the number of landings on moving ships had reached its highest level in five years. The threat of maritime piracy is often underestimated, and insufficient attention has been paid to its links to the negative economic impact of the pandemic. And needless to say, since previous financial crises have always been followed by a significant increase in maritime crime. The COVID-19 pandemic appears to be contributing to the creation of a similar environment, which is causing an increase in attacks on ships.

Many of the countries affected by piracy have been particularly affected by the negative economic impact of the pandemic. Nevertheless, in some countries, such as China, the IMF expects a recovery in 2021. Countries where it was weak before the pandemic will recover longer and harder.

Economic factors remain important in understanding what drives people to crime. Numerous studies have indicated that the lack of a legitimate livelihood, especially in the local fishing sector, is a factor that forces populations to engage in piracy and looting.  The restrictions imposed by the pandemic have hit workers in developing countries particularly hard, as demand for seafood has fallen in many rich countries.