Home News Fish production in the North Basin decreased by 11.5% in the first two months of 2021 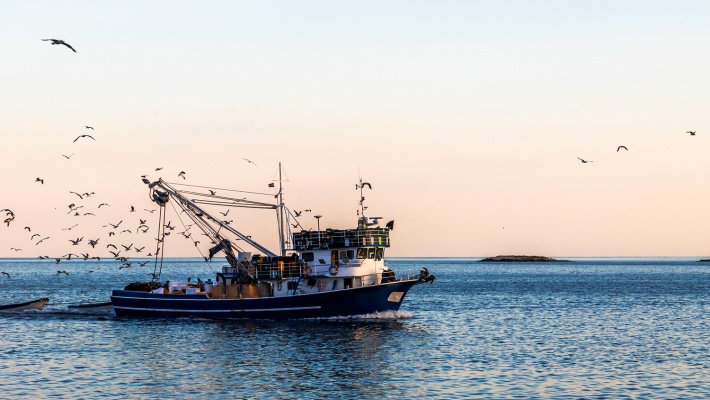 Since the beginning of the year, the turnover of fish products in MMRP has been 25,000 tons. This represents an increase of 34.4 per cent over the same period in 2020. In February, MPRP dockworkers processed 9.2% more fish and seafood than the year before (14.2 thousand tons).

The difference of 1.3 thousand tons compared to February of the previous year was given by ships of companies that usually land catches in Norway. However, due to coronavirus restrictions, some fish that were exported from Norway through Europe to China are now transported to the Port of Murmansk. " Part of the fish brought to Murmansk, from here, is sent directly to China by containers, and for the domestic market remains a catfish, a flounder and other fish" - leads the press service.
It is noted that the record holder for the delivery of fish in February of this year was the transport "New World", which has brought to Murmansk 2,8 thousand tons of frozen fish. Among the middle trawlers, the leader is "Kem", which exported 760 tons. In the class of small trawlers is "Nerpa", which has delivered 55 tons of chilled fish.