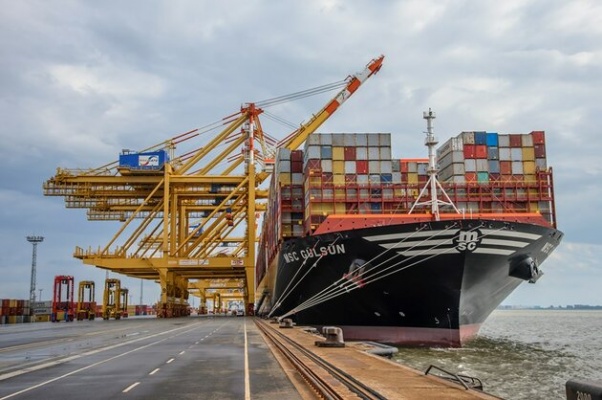 The South Korean authorities intend to localize the production of sea containers, which are now heavily dependent on Chinese imports.

Korea Ocean Business Corp. (KOBC) and members of the Korea Shipowners Association (KSA) will establish a joint container manufacturing venture. 35% of the shares of the new plant will be held by KSA members. The majority shareholder will be the Korean container manufacturer Seaspovill with a share of 15%.
Seaspovill is the owner of the Guangdong Hyundai Mobis container factory located in China.
According to Pulse, discussions on the construction of the plant are under way.
The decision of the Korean authorities to increase their own production was made against the backdrop of higher world container prices caused by a deficit due to a faster-than-expected recovery of the US and Chinese economies.

At the end of February, India announced its intention to start container production and to compete in this market with China.

Tullow launches a drillship for 4 years