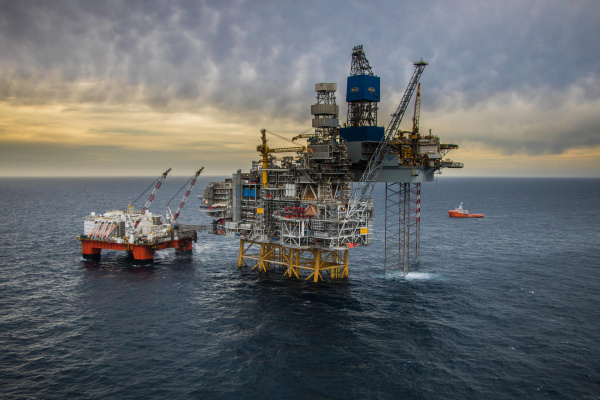 International environmental organization Greenpeace went to court. It intends to challenge the decision of the UK authorities to allow oil drilling in the North Sea.

The Kingdom is a party to the Paris Climate Agreement, to which a total of 200 countries have joined. They all pledged to achieve carbon neutrality by 2050. Environmentalists are outraged that, while declaring concern for the environment, the UK government continues to encourage the development of carbon projects.

For the first time, a permit for offshore oil production will be challenged in court. And this happens just weeks before the climate change summit known as COP26 kicks off in Glasgow, Scotland.

In early August 2021, British-Dutch oil company Shell and Blackstone Siccar Point Energy received permission to drill in the North Sea. We are talking about the development of the Kambo oil field near the Shetland Islands, told Plus-one.ru. No new projects of this kind can be approved if states are truly committed to carbon neutrality in 2050, the International Energy Agency warned earlier this year.

British Prime Minister Boris Johnson told reporters that the Kambo contract, which was signed in 2001, can no longer be canceled. He explained that oil and gas still account for about 75% of the UK's energy consumption. Premature cessation of domestic production of carbon fuels will lead to the fact that it will have to be purchased from other countries, which will entail high costs.