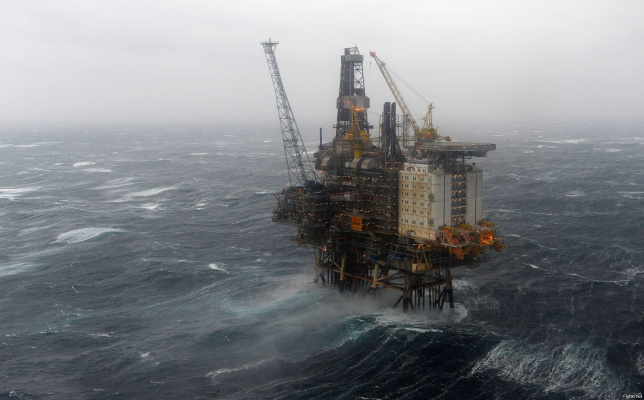 It has been known that one of the most horrible hurricanes, Hurricane Ida, which formed in the Atlantic Ocean, reached the Louisiana Gulf Coast near Fourchon on Monday. By the time of the collapse on Louisiana, the Ida intensified to a storm of the fourth category out of five possible - the wind speed reached 240 km / h.
Therefore, oil companies have suspended production in the US Gulf of Mexico.
Usually, it produces 1.74 million barrels per day per day, but not yesterday. Shortly before the storm began, crew was evacuated from offshore platforms.

According to media reports citing the US Geological Survey, due to the hurricane, the Mississippi River changed its direction. The water flowed in the opposite direction at a speed of about 1.5 meters per second. Note that Ida hit Louisiana on the same day as Hurricane Katrina 16 years ago.

Now Hurricane Ida has weakened to the first category.