Home News Germany sent a warship to the Pacific Ocean 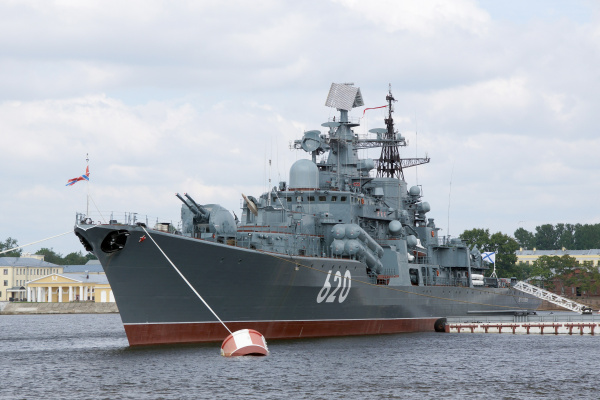 For the first time in nearly 20 years, Germany has sent its navy ship to the Pacific region.
German Defense Minister Annegret Kramp-Karrenbauer watched the frigate Bavaria's departure on Monday.

“We want the laws in force to be respected, the sea routes were unrestrictedly navigable, open societies protected, and trade carried out with fair rules,” the head of the Bundeswehr wrote on her Twitter account.

She noted that the presence of a German warship in the region is a manifestation of solidarity with “partners, share common values”, a sign of stability and a multilateral, rules-based international order.

At the same time, the minister assured that the presence of German sailors in a region geographically far from the FRG is not directed "against something or against someone."

“We are talking about resolving conflicts together peacefully and in partnership,” she said at the Wilhelmshaven naval base of the German Navy (Lower Saxony).

The mission will continue in the Indian and Pacific Oceans in the region between the Horn of Africa, Australia and Japan. The vessel will also take part in a number of international maritime exercises.

The crew of the Brandenburg-class frigate, one of four in the German Navy, consists of 232 sailors. Return to base is scheduled for late February 2022.