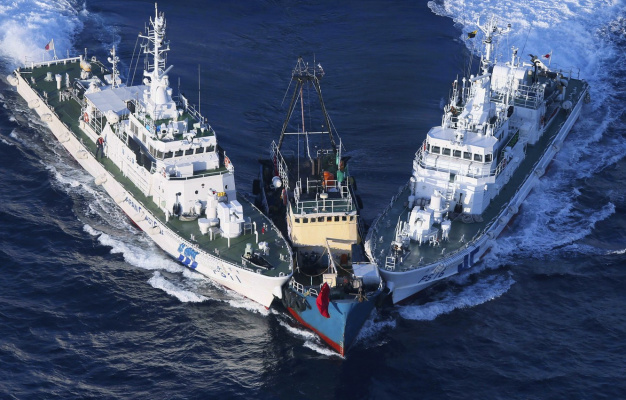 At least five people were killed in a collision between two boats in Bangladesh. The emergency happened not far from Dhaka.
The boat crashed into a cargo ship on the Turag River and capsized.

According to the local emergency service, there were 18 people on board the boat.

The bodies of four children and one woman were recovered from the water. The rest of the passengers are looking for. While all of them are reported missing.

In Bangladesh, such accidents are not uncommon. The state is located in a delta where dozens of rivers intersect.

Experts say the country has low water safety standards. And also no one controls the workload of boats and passenger ships. And the water transport itself is sometimes in a deplorable state.