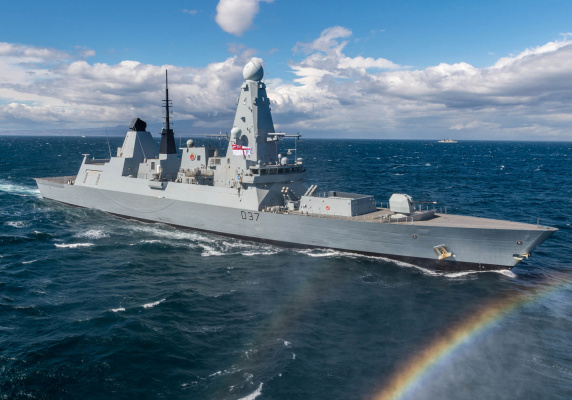 The British Royal Navy ignored the PRC's protest and entered the contested waters.

Queen Elizabeth's flagship entered Beijing-contested waters.
The UK Defense Journal reports that the London group's voyage to the Pacific has entered its climax.

Together with the aircraft carrier, ships from the United States, Canada, Japan and other states arrived in the contested waters. They intend to defend the rights to freedom of navigation.

China on the eve warned about the inadmissibility of unlawful maneuvers in its waters. The PLA continues to monitor the activities of the UK AUG. London justifies the ongoing maneuvers by the need to protect international order. The British Foreign Office explains the constant provocations in various waters by the protection of rights.