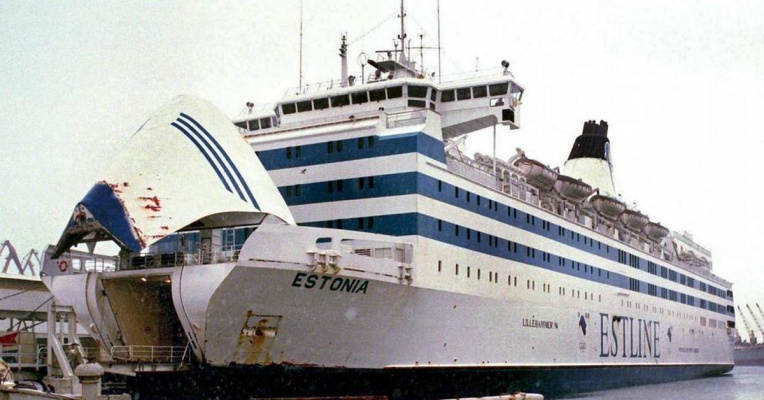 A new study of the wreck of the 27-year-old Estonia ferry is scheduled for March 2022.

Rene Arikas, head of the Estonian Security Investigation Center, announced this on Tuesday.

"Major research will continue in March with hydroacoustic measurements to provide additional information on ocean currents," he was quoted by the BNS agency as saying. According to Arikas, to date, only a quarter of the planned studies have been carried out at the crash site.

Sweden and Estonia conducted a preliminary study of the remains of the ferry in July with the aim of preparing for a more thorough examination of them next year. 28 specialists from Estonia, Sweden and Finland worked on this for 10 days on board the multifunctional icebreaker EVA-316 and the research vessel Electra af Asko. Experts found that the ferry was badly damaged.

The United States sent the only icebreaker to Antarctica

An incredible cruise for travelers