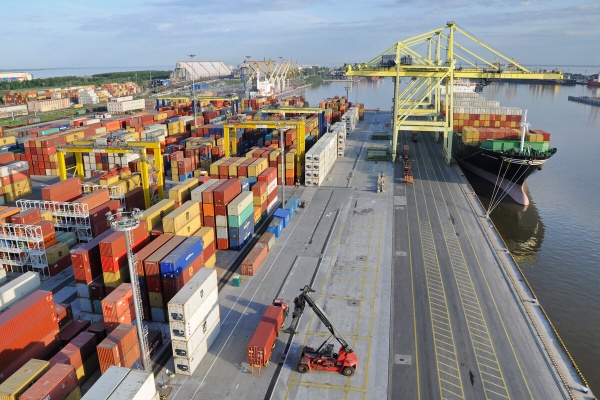 Antwerp is currently the only container port in Northern Europe on HMM's schedule that has no "major problems with berthing," The Loadstar reported, citing the shipping company's latest review of terminal operations.

Nevertheless, the carrier notes some "minor problems" with the congestion of the container site.

"I don't really understand what we will do when the peak season begins, since we do not have a large selection of at least relatively uncrowded ports capable of receiving ULCVs," Loadstar quoted a source in the shipping industry as saying.

Alliance partners 2M Maersk and MSC have informed their customers that the Eurogate terminal in the port of Hamburg has not recovered to acceptable levels of efficiency, and for at least the next four weeks, the companies will continue to deliver containers on the AE7 / Condor service from Asia to neighboring Bremerhaven.