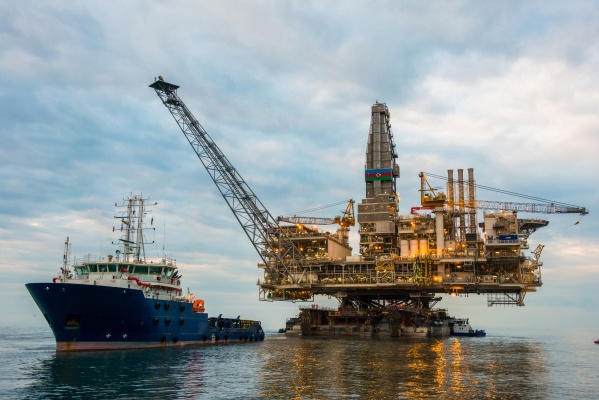 One of the most famous offshore companies Apache and Tоtаl were obliged to cease drilling operations in Suriname because of  а rising pressure.
As mentioned, it was continued to drill after finding out several sites of  treasures of the soil so the operations were going on. As drilling progresses, there is a significant increase in pressure, which Apache and Total believe may eventually exceed the capabilities of the well pressure management equipment.
Therefore, Apache said on Tuesday, the partners decided to complete drilling workings at Keskesi before reaching the Neocomian target.

Appache also mentioned that everything from this well will be used to develop a well and well drilling program that will safely test deep-water.
"Additional drilling at East Kesezi 1 has identified Lower Cretaceous hydrocarbons and carbonate deposition systems above the Upper Neocomian limit, which help validate partners' geologic models. While encouraging, this data does not reveal specific information about the Neocomian targets themselves," Apache added.

After the end of all necessary workings that will be done there, the drilling ship will be conditionally discharged.
Moreover, Total company signed a paper for engaging several oil-rig platforms for a special project.
It is believed that the project will start this year and will continue for more than one year.